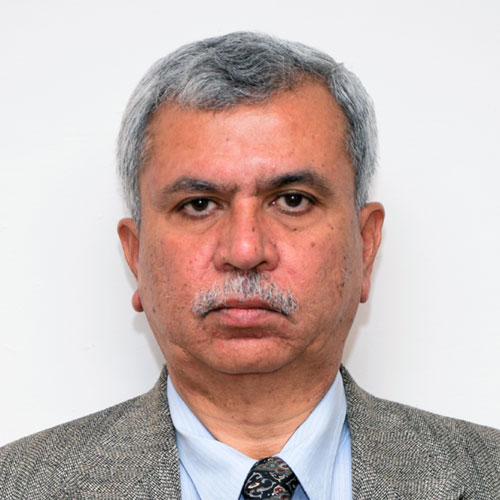 Founder Secretary and CEO of Centre for Collective Development (CCD)

Founder Secretary and CEO of Centre for Collective Development (CCD) which promotes cooperatives in dry land areas for small and marginal farmers since 2004.

Founder of Farmveda, a value added social venture giving all profits to farmers.

Chairman and founder of Association for Democratic Reforms (ADR) that does Citizen Election Watches all over the country since December 2002 with over 1200 NGOs, has won several public interest litigations (PIL) in the Supreme Court, and important RTI appeals on Political Parties. ADR has been conferred 4 National Awards from CNN-IBN, NDTV, TOI, President of India.