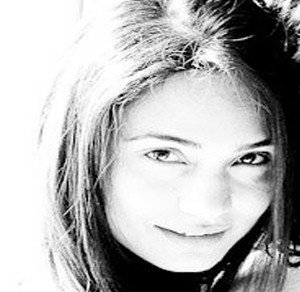 Supreet was Born to a defence family where both her maternal and paternal grand parents were in the Air force & Royal Army, along with her father serving in the armed forces. The geographical expanse and the constant change in the people, cultures, needs, dialect has been significant in shaping her journey from a collared corporate person to a passionate community menmber & creative film-maker.
A Writer/Director/Producer & a Yoga Instructor, Supreet has transited from a corporate world where she worked for more than a decade with the UB Group. Being an avid reader, a cinema-buff, and a writer, She has been writing and developing her stories for the past couple of years now. She has written and directed a few women cause docu-ads and a few commercial ads. She has been producing still and motion videos/campaigns for almost 7 years now. Her creative collaboration ranges from writing / directing / art designing / styling to producing various visuals whether still or motion.
. She has recently won the Best Directors award for her film Bouddi at the Indian Cine Film Festival and was also nominated in the Jaipur Film Festival. . Her role in Safecity, additionally expands to creatively engaging women and men in solutions and designing partnerships with media, corporates and other NGOs.