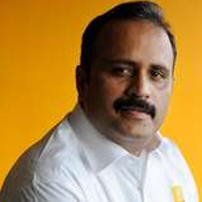 He joined Renault in India as Executive Director in September 2012 from General Motors. With strong experience of 20 years in the Indian automotive industry, He has spent a significant part of his tenure in augmenting sales, marketing, after-sales business and network development for the company. He was also part of a major transition at the US car company, which saw sales surge in India. Sumit has been instrumental in establishing the Renault brand in India and setting the company on a growth trajectory. In his tenure, Renault Duster has become one of the top selling SUV in the country. Sumit joined Renault when the automotive industry was going through a downturn and inspired, motivated the team to establish Renault brand among the top 10 automotive brands in India within three years of its operations.