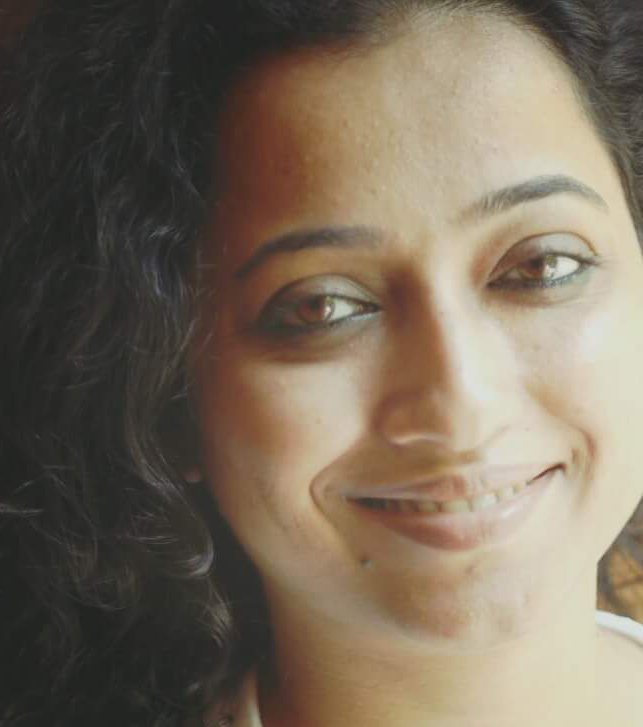 An independent film maker and producer born in a rural belt of Jharkhand, her passion toward films made her opt for film making, leaving a dazzling career in advertising and started her way in film producing independently in year 2007 with a Bengali movie ETI and founded Audio-video production house “Pixel International” (www.pixelinternationalfilms.com) She made lots of shorts and documentary produced 5 features films creatively independently 2 and directed one! Some of her work as producer: Eti, Atin ela & Charadhaya, voyage, Towards life, A missing Smile etc. She has been nominated for NETPAC award and Also won The Golden Camera Award, Global Cinema Award etc.Her debut film has been screened different international film Festival Nationally and Internationally. She is also chair holder for national committee Films for ALL, Chairperson AIFDO, Festival Director and Curator for ISFF India 2016 (International spiritual film festival India 2016) Quote: “Film is Passion and power, a language, a media, where one can portray reality and dream! And I am a Dreamer!”