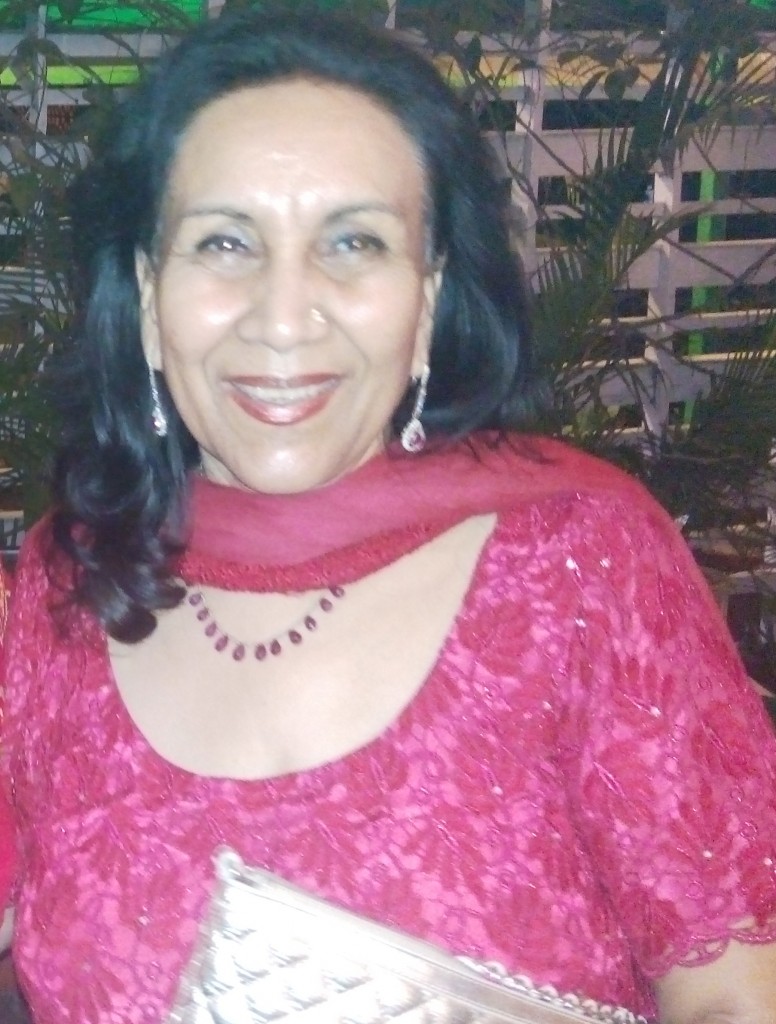 An Associate Professor of Philosophy, Delhi University, India, from 1979 to 2013, Suman Khanna Aggarwal obtained her doctoral degree on Gandhian thought in 1978 and has since translated her theoretical knowledge into practical action by founding the Gandhian NGO – Shanti Sahyog that works in the urban slums of Delhi in the areas of Education, Health & Women Empowerment.

Dr Aggarwal has three Post Doctoral Research Projects to her credit – undertaken in India, Sweden and Canada. She has also authored two books and published several articles in reputed journals on Gandhian principles.

As a Gandhian scholar, she has lectured extensively and taught courses on Gandhi in North America, Europe, Middle East and Asia, for instance,

A plenary speaker at international conferences, she strongly believes that individual social responsibility, dictated by one’s conscience, has the power to bring out social and political transformation.

She is a recipient of the following Awards for her community service of the underprivileged and her promotion of nonviolent conflict resolution: