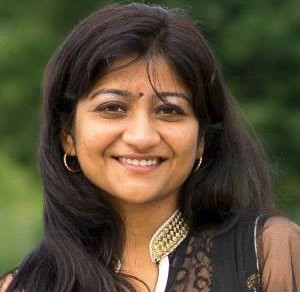 Snay jha is a VMware professional currently based in Chicago, United States. She has worked on several client locations throughout the United States and has been recommended by her peers and colleagues alike. She has extensive experience in Virtualization technology and IT Administration as she has worked on complicated projects involving data center migrations, Vsphere upgrades and virtualizing the environments from scratch. As a System Administrator, she has played the role of a key mediator between the product owners, networking and the storage team and has been able to deliver timely. Her major clients in the past have been FICO (Credit Scoring Organization), John Hancock Financial Services (Major Insurance Provider, offshoot of Manulife Financial, Canada) and NJIT. She has worked extensively in varying environments with Cisco UCS Blades, HP Blade and Dell PowerEdge. She is also conversant with upcoming technologies such as Flex10 as she has worked in configuring them in the C7000 Blade Chassis. She knowledge of Storage Area Networks and has RAID technology, having worked on EMC VNX 5300, Unisphere, EMC Clariion, HP Command View. She is well versed with Windows 2003, 2008 and RHEL servers. She has also been a go to person during on call schedule and has been able to troubleshoot issues, deliver virtual machines, complete upgrade projects in an efficient and a reliable manner. She is able to learn quickly and is confident in her approach as her role as an IT Administrator requires precision and confidence. Snay graduated with a Master’s degree in Computer Science from New Jersey Institute Of Technology in 2010-2011 and Bachelor’s Degree in 200