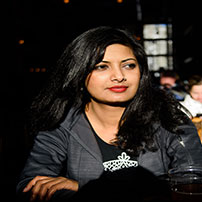 Smita Sharma is an independent photojournalist based in India. She has worked in South Asia, Africa, North and Latin America on issues related to gender, health and human rights issues.

She is a graduate from the Photojournalism program at the International Center of Photography, New York and is a International Womens Media Foundation (IWMF) Fellow.