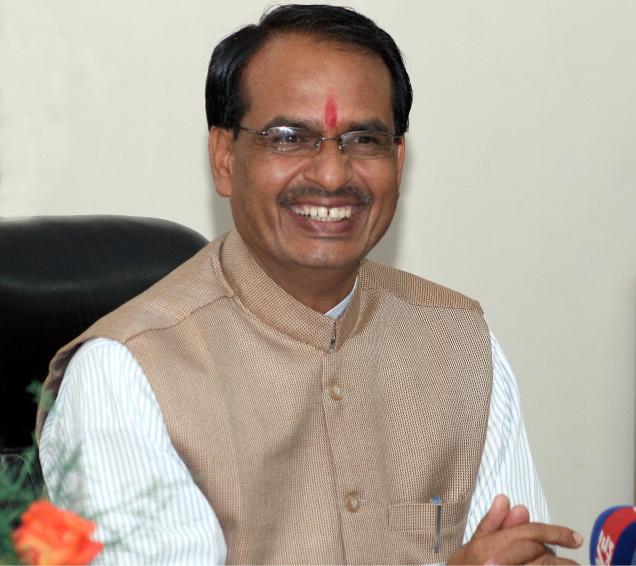 Shivraj Singh Chouhan (born 5 March 1959) is the 18th and current Chief Minister of Madhya Pradesh, a central Indian state. He replaced Babulal Gaur as chief minister on 29 November 2005. As a leader of the Bharatiya Janata Party, he has served as its general secretary and as president of its Madhya Pradesh state unit. He joined the RSS in 1972, as a 13-year-old. He has been a five-time Member of Parliament, representing Vidisha in the Lok Sabha since 1991. At present, he represents Budhni constituency, a tehsil place in Sehore district, in the Madhya Pradesh assembly.In 2007, he had introduced schemes named as Ladli Laxmi Yojna,Kanyadhan Yojna and Janani Suraksha Yojna to focus on the prevention of female infanticide in the state.