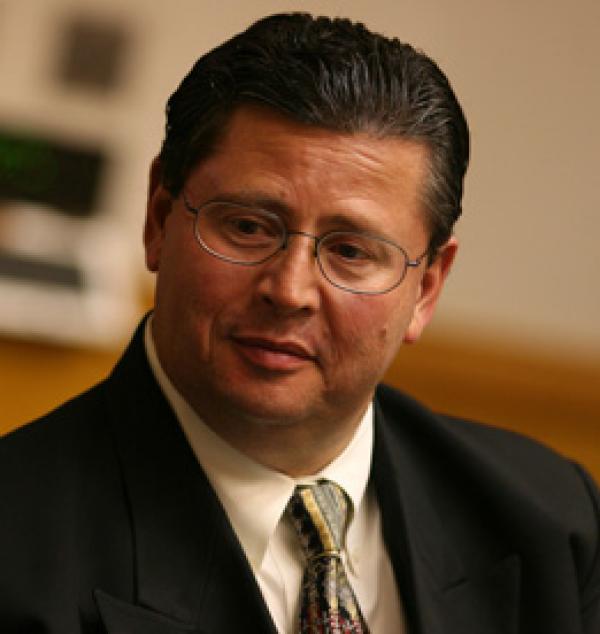 Bakala Professor Of Strategy at Tuck School of Business, Dartmouth

Richard D’Aveni was listed as one of the Thinkers50, the premier biannual ranking of strategy and management thinkers in the world, in 2007, 2009 and 2011. In addition, he was named one of the seven most influential strategic theorists in the world by the Corporate Executive Board. D’Aveni has consulted with presidents, prime ministers, governors, kings, billionaires, and Global 1000 CEOs for over 20 years.