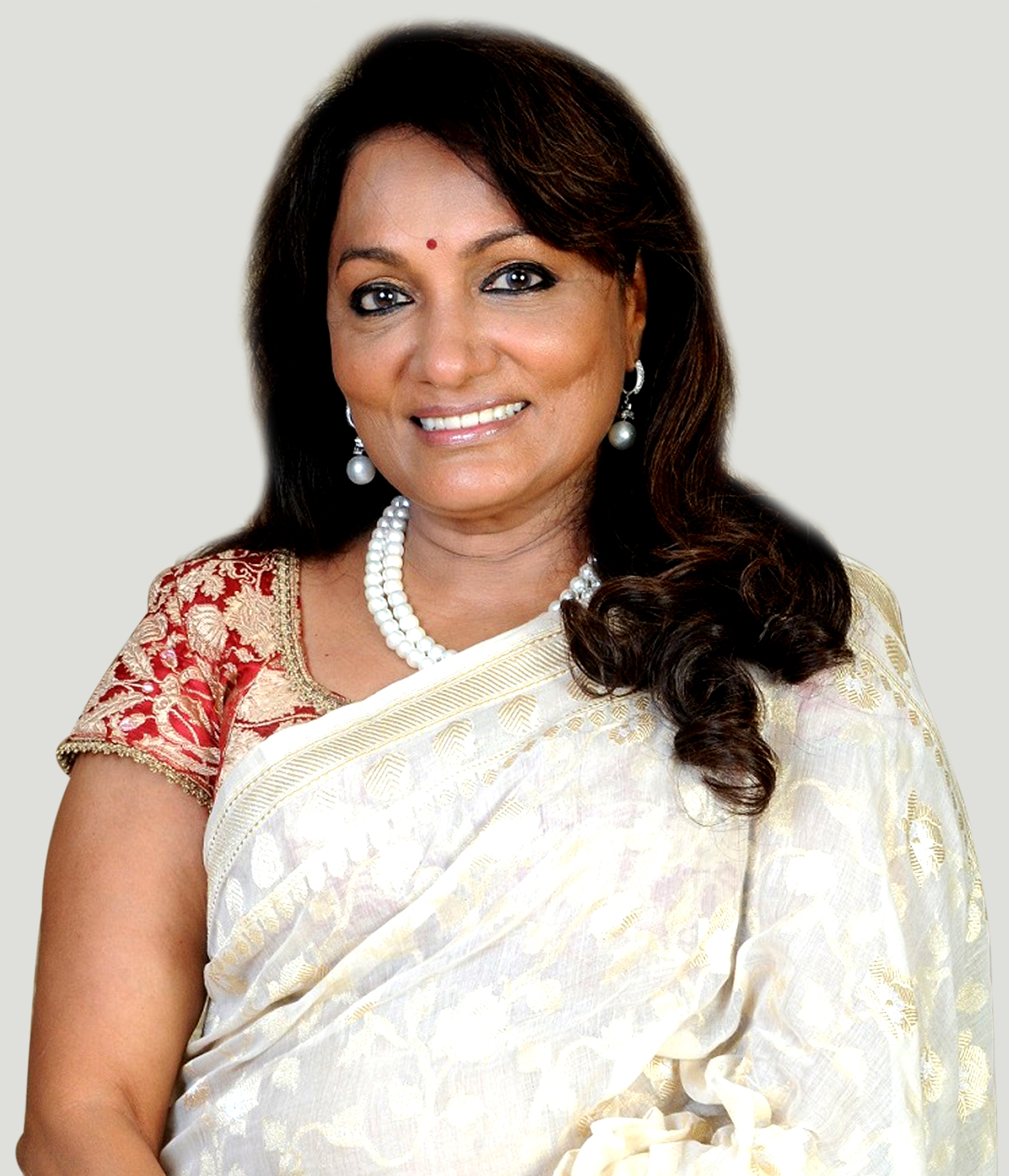 Founder Chairperson of All India Foundation of Deaf Women

She has completed her B.Com, MBA in India and M.S.(Advertising) from University of Illinois, Urbana Champaign, USA. After her return to India instead of taking lucrative career in advertising when there were hardly anyone with her specialisation, she opted to follow her heart and started helping underprivileged and poor. She and her husband have been assisting a 4500 poor students school and Jr college in Wadala which does not take any donations and the school is rated as 3rd best in Mumbai. This pursuit took her to join Consumer Forum in Mumbai 25 years back for some paltry few hundred rupees. This dedication to help aggrieved consumers was recognised and she was elevated to State Commission After 8 years she was appointed to the apex court National Consumer Commission, for another ten years. With 18 years hands on experience, she wrote two books. Consumer Is King got translated into 12 languages and revised till 2015. She was appointed by RBI in Consumer Committee.
She has been the first lady President of Indo-American Chambers of Commerce (Western India Region) and American Alumni Association.
She is presently advisory board member in Insurance Regulatory Authority of India. She has been pursuing to help hearing impaired women across the country. Skilling them and settling them with marriages so that they directly move into mainstream of life. On 30th April 25th year of Pranay Milan event was celebrated by All India Foundation of Deaf Women.
Presently she is the Founder Chairperson of All India Foundation of Deaf Women and Executive Committee member of SCWEC the SAARC Chamber of Commerce. She is the Executive Committee Member of Indian Merchants’ Chambers. She is a Director in i)Tech Mahindra Ltd. ii) Mahindra Aerospace Pvt Ltd and iii) Mahindra Aerostructures Pvt Ltd iv) Global Insurance Brokers Pvt Ltd.
.
She has been Recipient of many awards for social work and consumer protection
i) Prestigious Rajiv Gandhi Award for Excellence.
ii) The Hind Rattan- Sword of Honour in Bahrain
iii) International World Telugu Conference – Woman of Excellence
iv) FICCI FLO – Award of Professional Excellence.
v) She has been helping the Dalit community since last 25 yrs and some of them have become top leaders in Dalit community and one of her protégés has received Padmashri in 2013. For her service and help to the Dalit community, she has been awarded Dr.Ambedkar Ratna Award on April 14, 2016 at the United Nations in New York on the 125th birth anniversary of Dr Ambedkar.