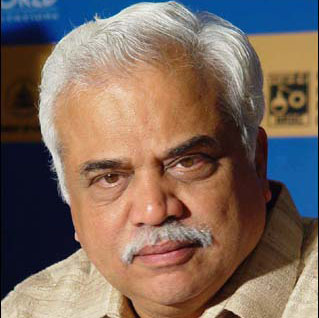 R. V. Deshapande was elected as the Member of the Legislative Assembly (MLA) from Haliyal Constituency five times and is the minister for Higher Education and Tourism Government of Karnataka, India. A seven-term MLA, Deshapande started his political career in the Janata Parivar before shifting to the Indian National Congress in 1999. He served as industries minister for 10 years between 1994 and 2004. Being the higher education and tourism minister, Deshapande has taken several initiatives for the development of education and tourism in the state. A new draft called the Tourism Trade Facilitation Act has been prepared which ensures the safety of the tourists coming to the state.