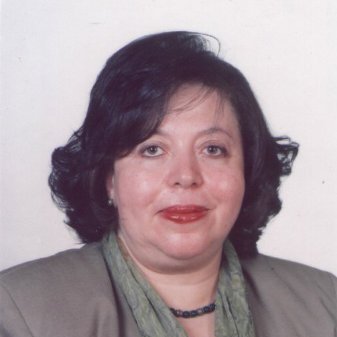 Professor Rafea founded the Human Foundation in 2011. She is a professor of Anthropology at Ain Shams University, Women’s College. She makes use of anthropological perspectives for understanding issues related to religion, politics and culture. She wrote and edited books, that were published in India, Japan, Morocco, Canada, and USA. She worked as an expert for an Arab League Project that aimed at empowering Arab Youth. She is active in several Egyptian NGOs. She is a co – founder of the women’s group at the Egyptian Society for Spiritual and Cultural Research. Prof. Rafea wrote tens of opinion pieces in Egyptian Newspapers. In 2002 she was a visiting professor at Randolph-Macon Women College. She is a member in various academic societies. She joined the Global Peace Initiative of Women (GPIW) in 2011, and traveled with them to different parts of the world, and joined the Spirit of Humanity Forum gathering in Iceland in April 2014.