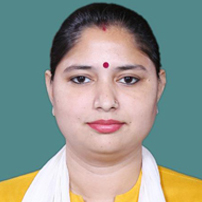 She is politician from Bhartiya Janata Party. She contested Indian general elections from Barabanki Seat of Uttar Pradesh. Priyanka Rawat (32) is the fourth youngest Member of Parliament in 16th Lok Sabha. Before joining active politics she was a young media professional. But eventually she realised that she can serve the nation via politics. An active politician for the last year, “Always wanted to do something for the country and later realised that politics will be the right platform. If well-read people join politics they can serve the society in a more responsible manner.” Her victory is also important as she defeated Congress stalwart PL Punia by a margin of more than 2 lakh votes