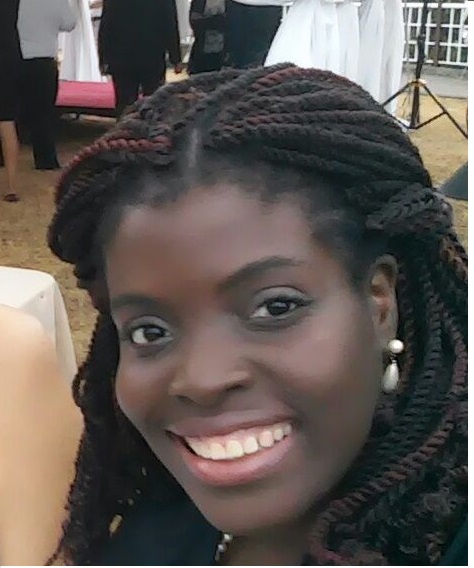 At present, he serves as Officer Networks and Cooperation unfolding within the municipal diplomacy with the articulation of the Office of International Cooperation of the Municipality of Panama to diplomatic missions, aid agencies, other counterparts at the state level, any function assigned the director or the mayor (September, 2014). He served in various national and international platforms triangulation and negotiation between agencies – government – society, such as Impact Civil Association, the United Nations system (UNICEF, UNFPA, UNDP, OHCHR), FUNPASE, CIDEM and CEDES; his professional beginnings were serving as coordinator of Protocol and Ceremonial for seven years.