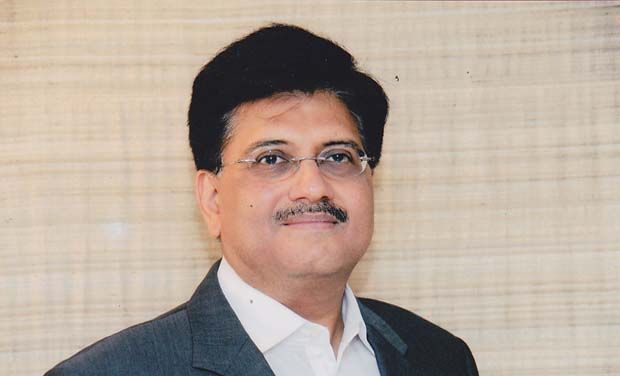 Piyush Goyal is the Minister of State with Independent Charge for Power, Coal, New and Renewable Energy in the Government of India. He is currently a Member of Parliament (Rajya Sabha) and was earlier the National Treasurer of the Bharatiya Janata Party (BJP). He headed the BJP’s Information Communication Campaign Committee and oversaw the publicity and advertising campaign of the party including the social media outreach for the Indian General Elections 2014.