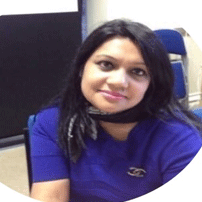 Parveen Hassan is the founder of Conservative Women’s Hub, an online platform, dedicated to debate and engage women entering public life. Parveen Hassan’s career outside the world of politics remains on women, inclusion, and addressing gender based violence and inequalities in the criminal justice field.

Parveen Hassan was selected as one of the BBC 100 Women aspiring global leaders in 2013 for increasing democratic engagement with women with ‘unheard’ voices.

Most recently, visiting the Rohingya Crisis in Bangladesh to campaign with parliamentarians on the global inequalities and injustices of the Rohingya people.

A regular contributor in the Bangladeshi press, she continuously campaigns to heighten awareness for the prominent role Bangladeshi women can play in society and their vital economic contributions.