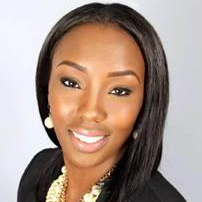 Former Washington Mystics guard Tamara James just secured one of the biggest wins in her life after being elected the mayor of Dania Beach, the oldest city in Florida’s Broward County. James, a native of Dania Beach, served as a member of Dania Beach’s Marine Advisory Board, Charter Review Board and Parks & Recreation and Community Affairs Advisory Board. Early in the campaign, she made it clear to Dania Beach residents that she wanted to maintain the quality of life in the city, but also provide a vision and protect the city’s future, according to her website. Her goals were largely focused on the development of programs for youths and the elderly, creating recreational spaces to keep residents active and keeping the city safe for residents and tourists.