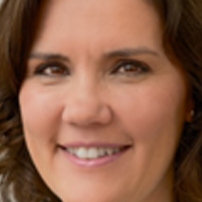 Professional experience
Since 2005 – Professor at the Faculty of Law of the Universidade Nova de Lisboa.
Between 2009 and 2011 – consultant in the law firm Morais Leitão, Galvão Teles, Soares da Silva and Associates.
2002/05 – Director of the Office of Legislative Policy and Planning of the Ministry of Justice.

Membership in Professional Organizations
Member of the Society of European Contract Law (SECOLA).
Member of the Deustch-Lusitanishe Juristenvereinigung.
Member of the Association of Jurists of Portuguese Language Law.