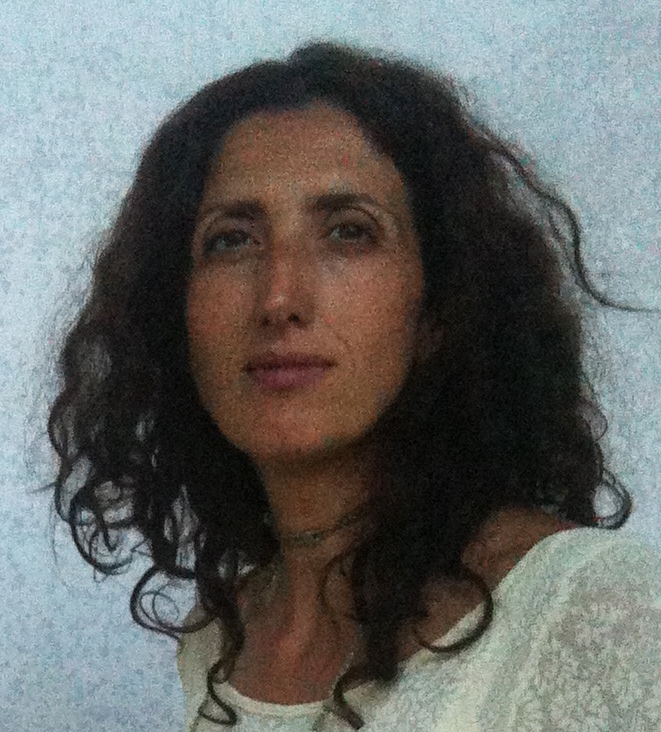 Maria Antonietta Mariani (anthropologist & filmmaker). Creator and curator of “Strane straniere” .
“Strane straniere”(strange strangers) obtained the support of the European Commission Representation in Italy, Provincia di Roma and Atelier, it is the only one Italian practice identified in the framework of CSO WINS project by The Euro-Mediterranean Women Foundation. Author and co-producer of the documentary film based on this project. The film has been producing by the Italian Ministry of Culture and Rai Cinema. Author and director of “Aida’s spares”, she was finalist at the Cinema film documentary Solinas Prix 2015 with this film project. The film has been still producing with the patronage of the European Commission Representation in Italy.