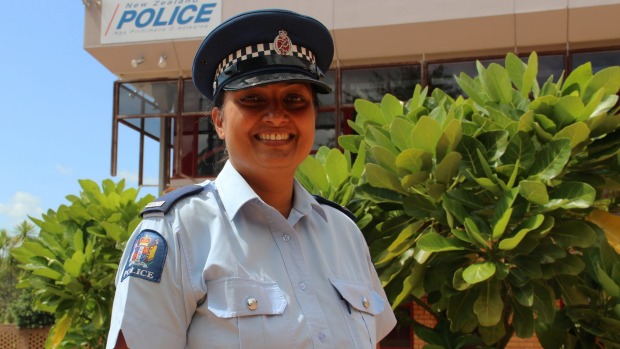 Mandeep Kaur is the new Ethnic Communities Relations Officer for the Waitemata District, covering Waitakere, Rodney and the North Shore. She made history as the first Indian female police officer to join the New Zealand Police in 2004 and started her career in Henderson before moving to Counties Manukau in 2007. Her childhood dream was to become a police officer but back in India that was not a job encouraged for women. Being able to speak three languages – English, Punjabi and Hindi – puts her in good stead to positively engage with the community across Auckland thanks to its growing diversity she believes . There is an under-reporting culture among ethnic communities so she wants to encourage them to have trust and confidence in the police. Having come to New Zealand as an immigrant herself at the age of 26, She says she lived many of the same experiences immigrants face in a new place. She hopes to organise a range of cultural events and meet with different groups across West Auckland.