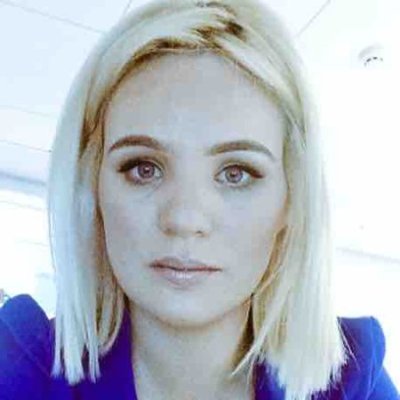 Background in law, human rights, policy/research and youth empowerment. Experience working in the public sector for the European Commission, experience working in political policy working for a senior British politician and also working for NGOs in the social justice and public interest law sector, including representing Irish Travellers and Gypsies. Aside from legal/advocacy background, have been involved in policy development- authored high level reports and have appeared before the UN and EU bodies, including drafting a National country report with the London School of Economics which was commissioned for the European Commission and authoring the first ever report on Irish Travellers/Gypsies in the UK to the UN Committee on Race Discrimination, in which my recommendations were adopted by the UN. Board member of various organisations.