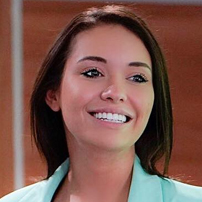 “Luissa Burton is a former model and beauty queen. In 2018 she became the first British woman to win the international title “Miss Europe World”. She is now changing the meaning of “model” to “role model”, with her online brand where she named herself “The Official Green Queen”. Luissa works hard to team up and collaborate with those who are helping the planet rather than harming it. She uses her voice, platform and visibility on social media to be the next generation of “influence” making being green and acting green, “hip, aspirational and cool”. Through her passion for all things eco, her love of business and her heart led humanitarian work she is on a mission to raise the vibration of the planet and to be the next generation of conscious leader.”