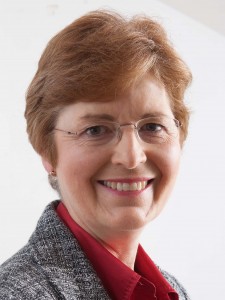 Janet was Angela Mortimer’s right hand person for four years before moving to new challenges in the City. They had maintained contact over the years and when Janet decided to leave London four years ago to set up her own business as a Life Coach it suited them both for Janet to regain her role as Angela’s assistant but on a virtual basis working flexible and reduced hours. Janet retrained as a Life Coach and Small Business Coach and is passionate about helping women entrepreneurs achieve that elusive balance between the demands of their business and their family life. She particularly enjoys working with women who want to start a business in later life, once the demands of family life have diminished and they finally have the time to pursue their dreams.