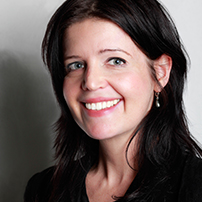 After studying Philosophy of law at the University of Groningen I started my career as a trainee for the federal government. One of my first assignments was to join the team that supported Els Borst, then Minister of Health, when she was defending a proposal for a law on Euthanasia in the parliament. The five years after the adoption of the law I worked on other ethical medical issues such as abortion, prohibition of anonymous sperm donation, wrongful life and other end of life decisions. During evening hours I studied political science.
After a few years I felt that it was time to leave the government to be part of the civil society movement. I joined Aidsfonds when I learned about the Aids pandemic and I was immediately attracted by the energy of the Aids movement. At this moment I am living in Amsterdam with my husband, my son and one of my stepsons.