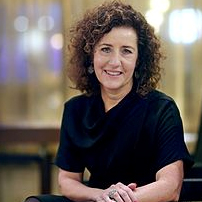 Minister of Education, Culture and Science

Ingrid van Engelshoven (1966) has been Minister of Education, Culture and Science in the Rutte III cabinetsince 26 October 2017 . She was member of parliament for D66 from March 23 to October 26, 2017. In 2007-2013 he was chairman of D66 and in 2010-2017 alderman for education in The Hague. Ms. Van Engelshoven was director of the Stichting Verantwoord Alcoholgebruik (STIVA) and partner at consultancy Dröge & Van Drimmelen. Previously, she was secretary of the chairman of the D66 party in the House of Representatives.