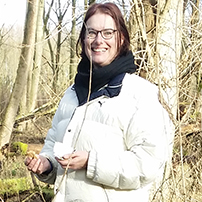 I am a mother of 2 studying sons.
I am a family care giver since 1999 due to the fact that my husband has brain damage after an infection with shingles. Before that I have been working in a lot of different areas. For example as a physiotherapist in the Netherlands and in the UK and on a Cruise ship. Apart from that I have had a variety of commercial jobs, for example working for Simon Levelt in Amsterdam. As ambassador of Foundation Emergo I have been assisting Anton Philips. Quote Anton Philips: People will succeed in their endeavours, if their work matches their Intrinsic Motivation.