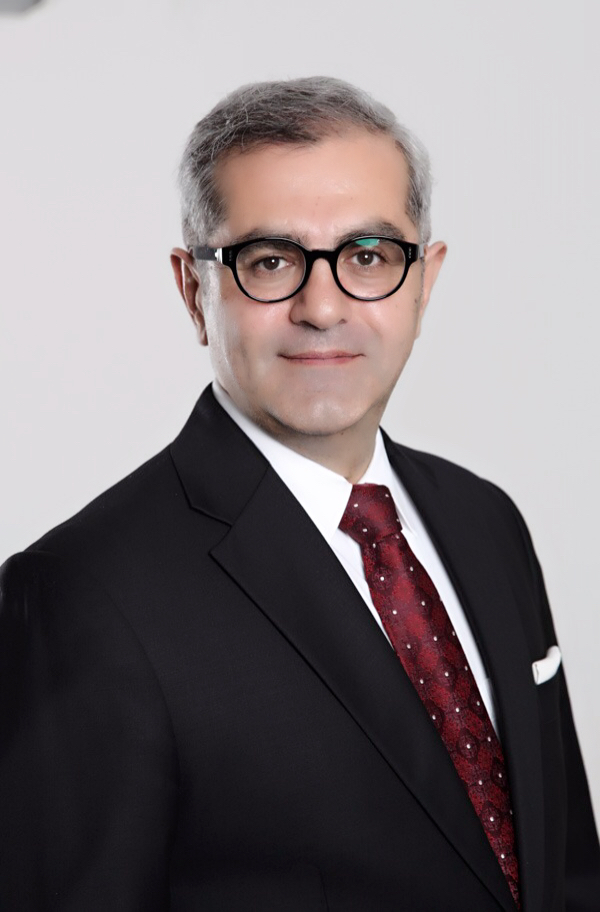 Ambassador of Turkey to India

Dr. Burak Akçapar is Turkey’s Ambassador to India, Nepal, and Maldives.
Ambassador Akçapar is a career diplomat since 1987 who also served in the US and Qatar as Deputy Head of Mission, NATO as International Civil Servant, and Germany.
Immediately before India, he was Deputy Director General for Political Affairs focusing on South Asia at the Turkish Ministry of Foreign Affairs from 2009 to 2011. Simultaneously, he was also the Turkish Representative to the International Contact Group on Afghanistan and the Co-Chairman of that body’s Working Group on Regional Cooperation. In that capacity, Ambassador Akçapar took leading part in the design and negotiation of the Istanbul Process on Afghanistan and concurrently the 2010 Turkey-Brazil-Iran agreement on Iran’s nuclear program.
At NATO International Staff, Dr. Akçapar worked in the Defence Planning and Operations Division. He is the author of NATO’s Training and Education Enhancement Program, the Concept for NATO Training Center. He served as the NATO Secretary General’s Facilitator for the South East European regional cooperation initiatives. He received the Award for Excellence in 2002 for his lasting contributions to the NATO Alliance, mainly for his work on regional cooperation in the Balkans, training and education in NATO as well as the Alliance’s role against terrorism.
Burak Akçapar has received his Doctorate in International Law from the University of Hamburg in Germany with High Distinction. In his academic capacity, he was awarded the rank of Associate Professor of International Relations from the Turkish Higher Education Board in 2011.
As an scholar/author, his latest book, “People’s Mission to the Ottoman Empire: Dr. Ansari and the Indian Medical Mission, 1912-13”, was published by the Oxford University Press in 2014.
Other two books and several book chapters and articles have focused inter alia on Turkish foreign policy, democratization in the Middle East, international security, arms control, as well as global systemic change.
Burak Akçapar writes a monthly column named Theory and Practice to The New Indian Express and the Sunday Standard.
He also does philanthropic work and is on the Non-Executive Board of the international NGO entitled The Global Thinkers Forum.
Ambassador Dr. Akçapar has lectured extensively around the world including at Harvard University, Oxford University, Middle East Technical University, Turkish Armed Forces Academy, NATO Defence College in Rome, NATO School in Oberammergau, JNU, Jamia Milliya, and many other universities and institutions.