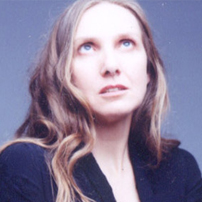 In 2017 she is launching BEINGHUMAN, an arts manifesto during Venice Biennale part of her ongoing work for Fair Trade For Artists & has a major retrospective of her Himalayan work at The Habitat Centre, Delhi.