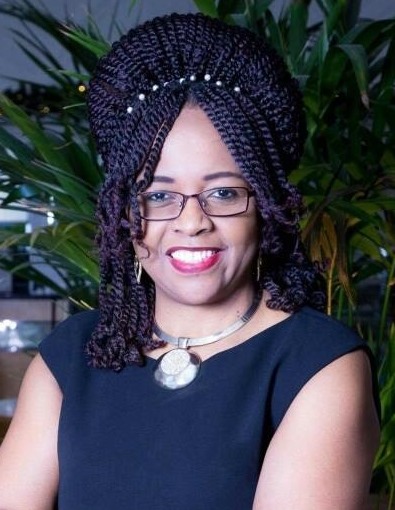 Fikelephi Jackson is happily married to Colin Jackson and is the mother of seven beautiful children. She is an author, a mentor and a speaker. She has written her most sought after book, ‘Against All Odds I Survived!’ which has touched the lives and hearts of many women all around the world. ‘Against All Odds I Survived’ carries a message of hope, restoration, and forgiveness.

Her book also calls to attention to a worthy cause on domestic abuse that hopes to bring about more public awareness. It furthermore, is an empowerment tool. The book is endorsed by Betty Makoni, who is none other than the veteran in the field of gender activist and gender expert adviser to the former U.K. Foreign & First Secretary of State, William Hague MP. Fikelephi is aslo featured in Betty Makoni’s latest book launched in April 2014.

Fikelephi is also a Founder of her Charity called ‘Against All Odds Still Standing’ (AOS) and the Proprietor of Fikelephi Jackson Ministries (FJM). Fikelephi is also a sort after activist; she has been welcomed by the Hon. President of Malawi, Dr. Joyce Banda’s Government. Fikelephi has also featured in several TV and Radios Shows such as the Sporah TV Show, Pauline Long TV Show and various radio shows, both in the UK and in Malawi. She offers her services to different organisations, one of which is with a Domestic Violence organisations namely, Victim Support UK. Fikelephi is currently a Senior Banking Advisor, and is also one of the leaders within her church. Furthermore, Fikelephi runs her own weekly online radio show called, Against All Odds Radio Show, on Wednesdays and Sundays between 6pm to 8pm, on Power Ace Radio.