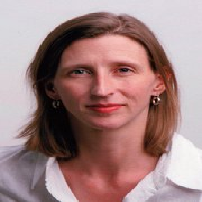 Ellen Barry is a journalist at the New York Times. She has been the paper’s South Asia Bureau Chief in New Delhi, India, since August 2013. Previously she was its Moscow Bureau Chief from March 2011 to August 2013. Ellen Barry began her career as a journalist in 1993 when she was a managing board member of the Yale Daily News. From 1993 to 1995, Barry worked for The Moscow Times as a staff reporter. In 1996 she began working for the Boston Phoenix as a feature writer. In 1999 she began working for The Boston Globe. In the years of 2004 to 2006, Barry worked as the Atlanta bureau chief for the Los Angeles Times.[3][4] She joined the New York Times as a Metro reporter in January 2007 and became the Moscow correspondent for The Times in June 2008