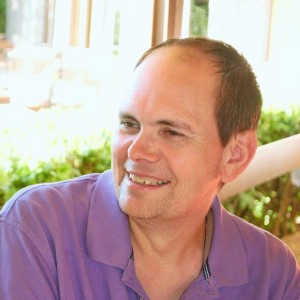 Brian Conn is originally from San Gabriel, CA He moved to Utah in 1997. His interests include digital photography, professional video, and energy healing with light and sound. He is certified as Holistic Health coach with Institute of Integrative Nutrition. Brian has been practicing intuitive light healing for over ten years. He also uses tibetan sound bowls. Brian has had 3 Near Death Experiences and other experiences with divine intervention. As a young child Brian drowned in a pool. As a young adult Brian experienced a deep depression that included a near suicide attempt. In Dec 1999 Brian was ejected in a rollover. His injuries included a major head injury and broken leg. He had to re learn to do any physical activities. He woke up in the hospital 10 days later on life support remembering where he has been. Through his healing experience he has been shown what happened in the incident. Brian has a message of listening to oneself to make better choices, and live a better life. As well as a message of Life after death and the ability to communicate with those that have passed on to cause healing with families.