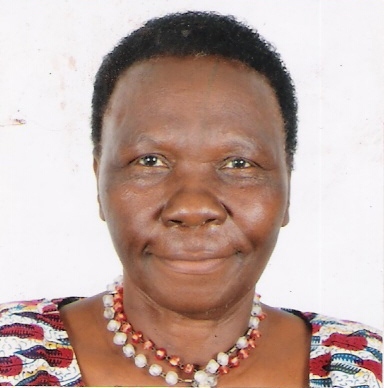 Benedicta Nanyonga, 69 old. Widow with six children, 10 grand children and 15 needy children she is caring for. Her education is senior one. She worked with Bank of Uganda for 23 years and left in 2001 due her medical problem.
2005, she started collecting straws and people in her area called crazy as she was working in the bank of Uganda, they said that (Butabika) the hospital for the crazy people is waiting for her, even her children were against6 the project, they said Mummy you are ashaming. I did not listen to any of those. I went ahead mobilizing my fellow women and youths training them in income generating activities using used straws. 794 women and 300 youths have been trained.
2007 she started involving herself in several exhibition, workshop and seminars and people appreciated her initiatives where she gained a very big network up to now nationally and internationally. She encouraged her fellow women not to discriminate any work. And she strongly supports families train their children to be entrepreneurs as they say that charity begins at home.