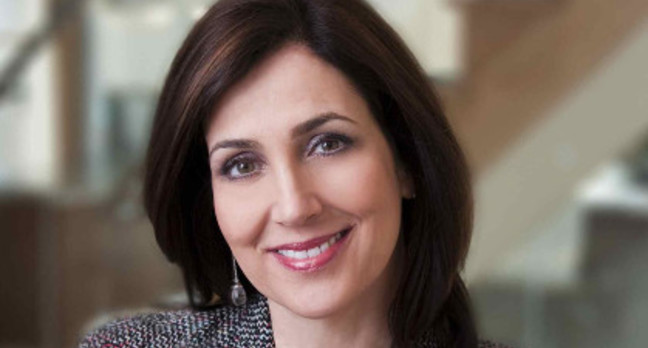 Joanna Shields, Baroness Shields, OBE (born 12 July 1962) is an Anglo-American technology executive and working peer. On 13 May 2015, she was appointed as the UK Minister for Internet Safety and Security in the Conservative Government serving as Parliamentary Under-Secretary of State for both the UK Home Office and the Department for Culture, Media and Sport after the 2015 General Election. Prior to her current appointment, Baroness Shields served as Digital Advisor to David Cameron and as Chairman of Tech City UK, the government’s initiative to catalyze the growth of the technology industry across the UK. She also served as a non-executive director of the London Stock Exchange Group until 19 May 2015.