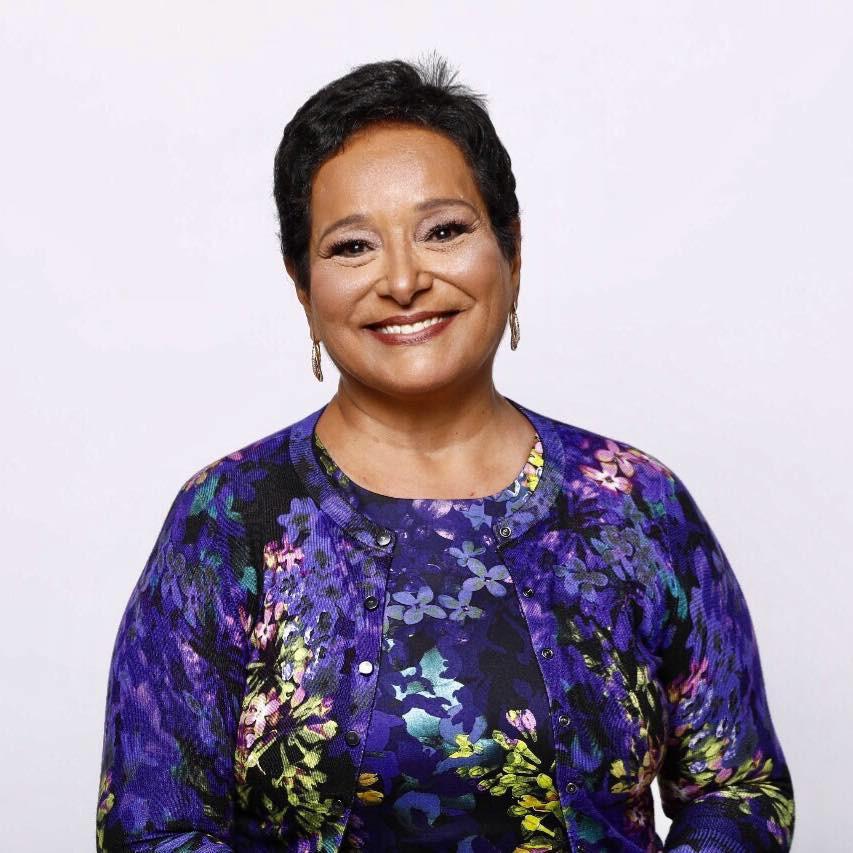 Member of the Egyptian Parliament

In addition, she is a member of many regional and international foundations and think tanks around the world such as Global Women USA, 1000 Women for Peace in Switzerland, the Arab Thought Foundation in Lebanon, the “Think Tank for Arab Women”, the “Forum for Arab Citizenship in Transition Democracies”, the “Front for Protecting the Freedom of Creativity & Expression” and the “Arab International Women’s Forum” in London, UK . In 2014, Hassouna was named on the annual list of the renowned Arabian Business & CEO Middle East magazine as one of the “World’s 100 Most Powerful Arab Women”. Her latest best-selling book Without Prior Notice, that documents her on-going battle with cancer has inspired thousands of readers across the Middle East, putting it in the best seller list for two months. Hassouna holds a bachelor’s degree in Political Science from Cairo University and resides in Cairo Egypt.