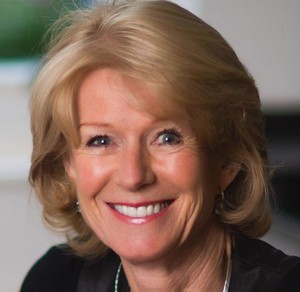 Angela Mortimer is the Owner and Co-Founder of one of Europe’s most successful recruitment consultancies, Angela Mortimer Plc. Established in 1976, her company currently employs approximately 150 staff in offices across London, New York, Brussels, Amsterdam, Paris, Geneva and Hong Kong. The company has developed the careers of more than 200,000 individuals, mainly female, since its foundation. Angela believes passionately in the need to encourage everyone especially women, to achieve their maximum potential. She seeks to inspire confidence and positive thinking by sharing insights developed over 40 years through training and public speaking. Angela now uses social media to reach a wider audience blogging on LinkedIn on matters of leadership, mind setting, interview skills, ways of overcoming the obstacles life throws at us, etc. Angela has also appeared on television, including The British at Work on BBC2, Women in the Workplace, which has aired on television and radio, and produced a short documentary in collaboration with the Telegraph Business Club highlighting the unique nature of the company she owns: