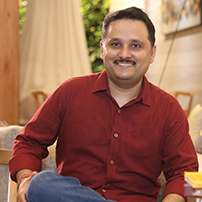 His books have been translated into 10 Indian and 9 International languages.