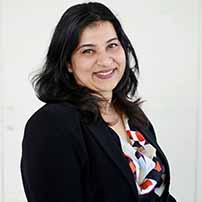 Almas Meherally has been a journalist for over 14 years. She started her career in India with The Free Press Journal and went on to work with The Press Trust of India and The Economic Times, covering high profile public interest litigations and corporate disputes before the various
courts in Mumbai. She continued her pursuit of journalism even after moving to Canada in 2010 and worked with the Vancouver Sun, The Province and The Record newspapers, where she reported on breaking news and managed digital content and social media. She was also a regular guest speaker on a local radio station in Vancouver. Recently, Almas switched careers and joined the Metro Vancouver Transit Police as Communications Advisor.